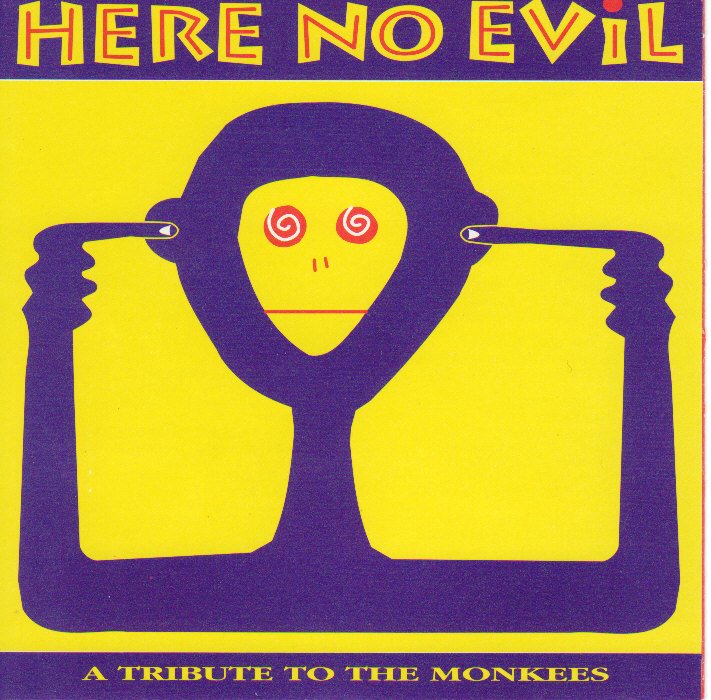 Way Out Junk helps out with my series of Micky Dolenz/Monkees posts by sharing "Here No Evil: A Tribute To The Monkees". This album features all different indie bands doing their versions of Monkees tunes. Some are good, some are bad and some are down right ugly. But the late Deacon Lunchbox gives us a version of "The Day We Fall In Love" that makes the whole album worthwhile! Head over and check it out!
Posted by Dartman at 10:08 AM 1 comment: 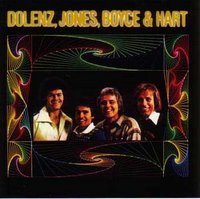 I'm still in the pit playing for "Pippin" so I thought that I would throw some more Micky Dolenz at you! This time it's the "Dolenz, Jones, Boyce & Hart" album. This was the seventies version of "cashing in" on the Monkees phenomenon. When it hit Saturday mornings it gained a whole new generation of fans. When a producer tried to get the original four back together, Mike Nesmith was against it and Peter Tork couldn't be tracked down. So, Micky and Davy agreed to do it with Tommy Boyce and Bobby Hart, the hit songwriting team behind a lot of Monkees songs. The result is this album! Enjoy! 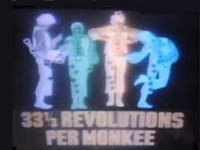 This week I start subbing the drum chair in the pit at The Goodspeed Opera House in East Haddam, CT. The show is the revival of Pippin and features Micky Dolenz in the role of Charlemaigne, Pippin's father. It is a kind of dream come true for me to be playing drums for Micky, since the Monkees were one of the reasons I became a musician to begin with. To help celebrate I bring you this gem from The Monkees: the soundtrack from "33 1/3 Revolutions Per Monkee", their ill-fated 1969 NBC television special. This is quite the bizarre show and the music from it features The Monkees as a group as well as individually. There is also some great music from Brian Auger and Julie Driscoll. Enjoy!